Southern Sri Lanka has charmed and captivated visitors for centuries – the Sinhalese, who arrived from Northern India, King Solomon's merchants who picked up his palace peacocks in Tarshish (Galle), Chinese Admiral Zheng He on his circumnavigation of discovery, traders from the Arabian Peninsula, and the Portuguese, the Dutch and the British of more recent colonial times. As a result the area has a fascinating and vibrant culture, expressed not least through its architecture, food and festivals. 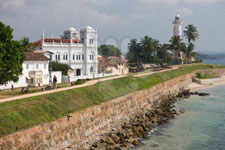 Galle consists of a bustling, modern Sri Lankan town, and the ancient UNESCO World Heritage Site of Galle Fort, founded by the Portuguese in 1588 and extended by the Dutch from 1640. A stroll through the Fort to see the different architectural styles, and to do some gem or gift shopping is highly recommended, followed by a drink ordinner at the gorgeous Galle Fort Hotel or Amangalla. 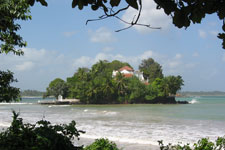 Our local town, Weligama is the place to go for a cricket bat, a Sri Lankan SIM card or the ingredients for a sun-downer cocktail. It also has a wide, horseshoe shaped bay with waves that are often ideal for grommets and beginner surfers, and a magical house on an offshore island called Taprobane (an ancient name for Sri Lanka) which has been a haven for writers throughout the years. 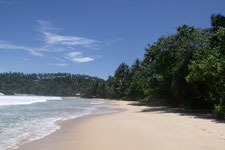 The best beach on the south coast, Mirissa is only a couple of minutes away from Talaramba Reef by tuk tuk. A beautiful, palm-fringed sandy crescent with crashing waves, good surfing on the western end, some great seafood spots and, on the eastern end, an island with a bar where you can whale-spot over your sundowners, Mirissa is a must-do. 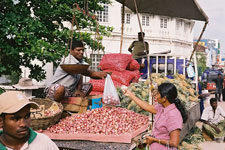 Only 12km from Talaramba Reef, Matara has an attractive, leafy Fort district dating from the Dutch era including a simple and austere Dutch Reformed Church. There is also the charmingly diminutive Star Fort across the road, a unique hexagonal bastion built by the Dutch, which has a drawbridge and a moat complete with crocodile – a winner for any small boy and for many others besides. 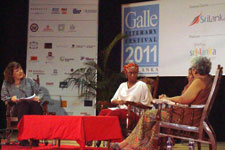 Happening in January every year, the charm of the festival is its intimacy and the opportunity to chat with writers over a delicious lunch or dinner at Galle's best hotels, or its most glamorous private residences. For details of this year's festival please visit www.galleliteraryfestival.com. 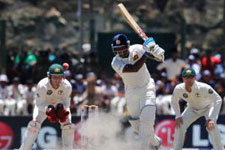 The magic of an international test match at Galle's cricket pitch just outside the ancient fort cannot be overstated. The views from the ground encompass flags flying from the fort ramparts and sailing boats gathering in Galle harbour, while the fanatical Sri Lankan crowd provide an atmosphere second to none. For news of upcoming matches visit www.srilankacricket.lk.

“Amazing in every way”

Would just like to say we had a wonderful time, really amazing in every way.

Read more from our guests

Subscribe to receive updates and special offers by email. 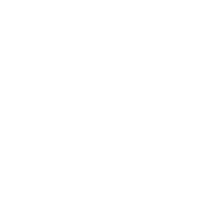 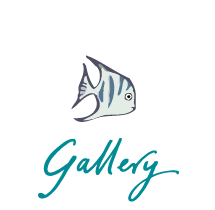 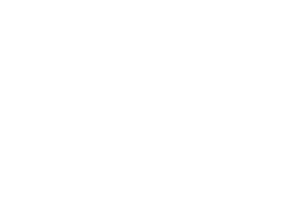 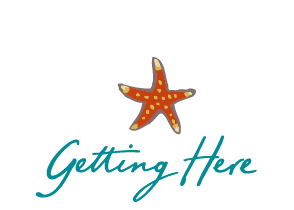 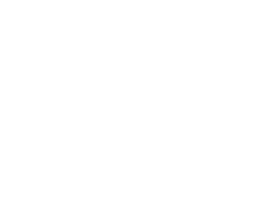 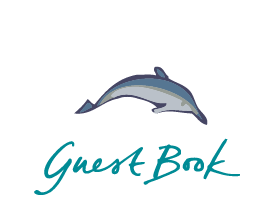 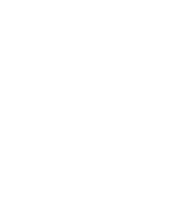 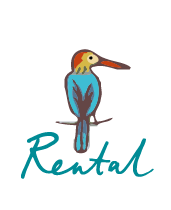 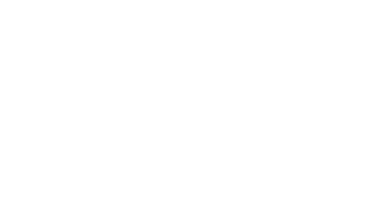 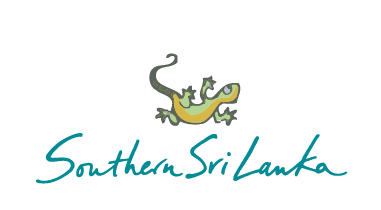 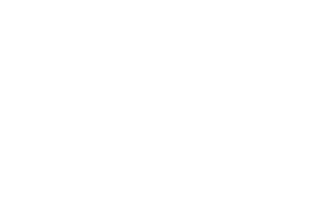 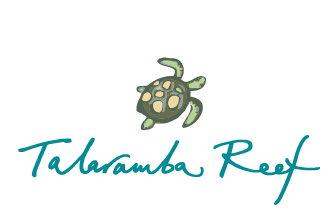 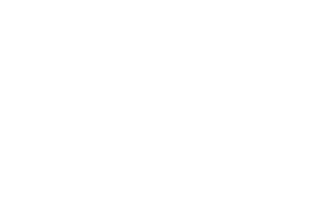 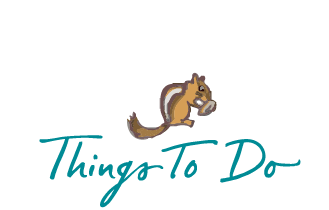